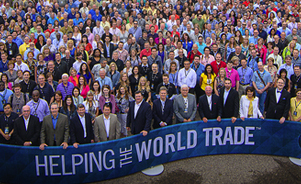 Part Of The Global Skyline Network

We are part of the global Skyline network of more than 1,500 team members ready to provide exhibitors expert worldwide service and support in nearly 100 North American design centers and representatives in 38 countries. Exhibit rental, graphics, and service support is available from Skyline Regional Service Centers in major venues, such as Las Vegas, Orlando, Chicago and Toronto. 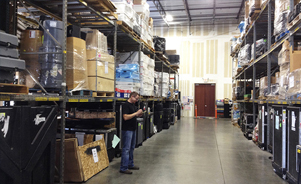 Skyline Southeast offers your company turnkey programs. We are partners with more than 100 Skyline exhibit dealers worldwide. Coordination of installation/dismantle services anywhere in the world, show book services, and logistics. Our mission is to “Help the World Trade.” 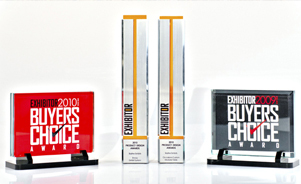 Over the years, Skyline has been recognized many times for its outstanding product design. It has won multiple EXHIBITOR Magazine Buyers Choice Awards, which recognizes the best new products at EXHIBITOR Show, the biggest event in the trade show industry. In 2014, Skyline won a Buyers Choice Award for the design of WindScape, the world’s first air-powered exhibit system.