Your Exhibit Should Mimic A Billboard, Not A Brochure. Here’s Why.

Whether your exhibit display is a massive island exhibit or a smaller inline booth, you should design it like you would a billboard; clean, minimal and concise. Why? Because just like someone driving down the road, a trade show attendee is strolling down many different aisles. Just as there are many other things to watch out for on the road, there are many other booths vying for the attention of your prospects. If you’re going to be the exhibit that catches their eye, you have to do it quickly and strategically. 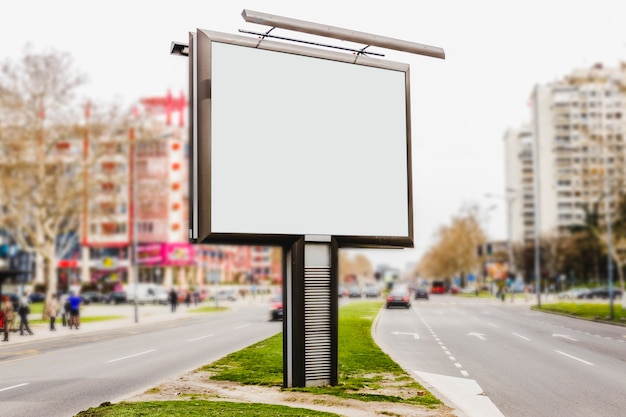 If billboards were created like brochures, people would have to stop on the side of the road to absorb all of the information. That is, if they were even interested in the first place, which would be pretty hard to do with so much to read in so little time. Obviously, stopping on the side of the road isn’t practical, so most billboards are kept pretty brief. The same thing goes for trade show attendees walking down many different aisles. If every exhibit were laid out similar to a brochure and attendees stopped to read through, analyze and understand each one, they wouldn’t be able to get anything accomplished.

You only have a few seconds to gain interest

Just imagine driving by a billboard with more than five photos and messages distracting you from the overall goal of the ad. You likely wouldn’t even know where to start reading and wouldn’t want to waste your time. Think about how many times you’ve gone down a road and were only able to read one quick statement before the billboard passed you by. Think of your exhibit in the same way. Make sure your main message is clear and bold, and help attendees take it in quickly.

If someone only has a few seconds to take in your message as they stroll through an abundance of other messages, it’s important to make it as easy as possible for them to understand it. Once they understand what your brand is and does and maybe what you’re offering, then they can decide if they want to learn more. 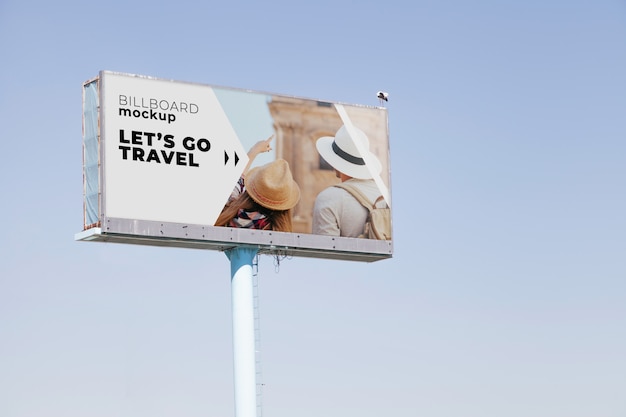 If your text is large, easy to read quickly, simple and memorable,  it’s going to speak volumes louder than ongoing lines of medium-sized text. A meaningful message will be much appreciated by prospects who are looking for something specific. If your message resonates with them, you can then use your booth staff to engage with them, rather than expecting them to read through piles of text throughout your booth. People also appreciate not having to put in too much effort, so if they can listen rather than read, they’ll happily be all ears.

If you’re thinking about your current exhibit and are starting to think that your graphics may be a bit too wordy, we can help you get on the right path to finding and creating something more suitable for a ‘billboard’ look.

If you’re just in the beginning stages of designing your trade show exhibit, don’t forget to take these tips into consideration, and reach out to us if you have further questions or to get a quote on a high-quality exhibit. It’s important to stand out right away on a trade show floor - Skyline Exhibits Chicago can help you do that.