The Most Effective Social Media Tips for Before, During and After Your Next Trade Show 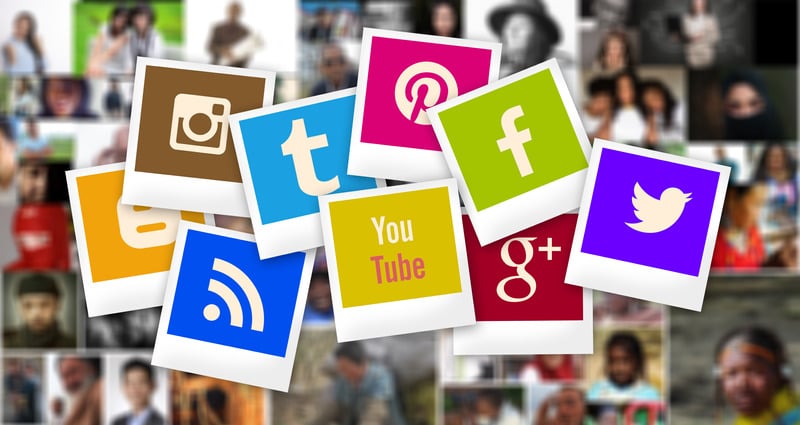 Don’t make the mistake of waiting for people to visit the trade show’s website and scroll through the long list of alphabetical companies attending just to maybe notice your name on the list. Not only is this minimal exposure highly ineffective, it’s also not telling them anything about your booth. What’s your theme? What are you offering? What kind of experience will people get when they visit your exhibit? Answering these questions on your social media sites will be a much more effective way of getting people interested in visiting your booth.

Endorsing your upcoming show via social media is a great first step to promote your presence there and will get you on attendees’ radars sooner. When your name is on someone’s mind, they’ll be actively searching for your booth, rather than realizing you’re at the show IF they happen to walk by your booth.

Here are some great ideas that involve promoting your booth before the event on social media:

We hope that your booth staff is keeping busy engaging with plenty of prospects during your show, but don’t forget that it’s important to get on social media during this time as well! Many exhibitors forget that this is a great time to engage with people who are currently at the show and get more attendees over to your booth.

Here are a couple of helpful ideas for increasing booth engagement during the show on social media: 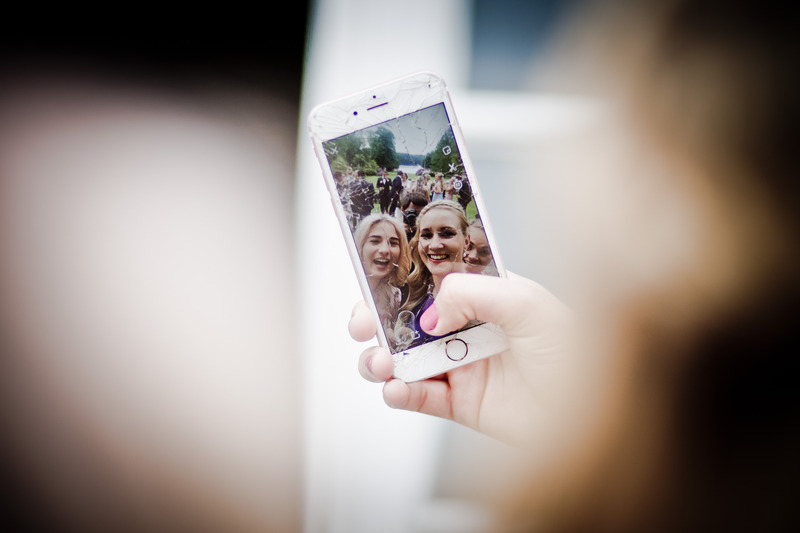 This is where it’s important not to pump the breaks and continue at full speed with your social media efforts. Recap all the hard work that gave you a successful event and don’t forget to follow up with the people who took the time to visit your booth!

Here are a couple of beneficial tactics for your after-show social media usage:

Your exhibit shouldn’t just be discussed inside the walls of the trade show center. To get the most out of your trade show marketing efforts, be sure to get involved on social media before, during and after your next show! If you’re ready to start planning for your next booth, reach out to us today.