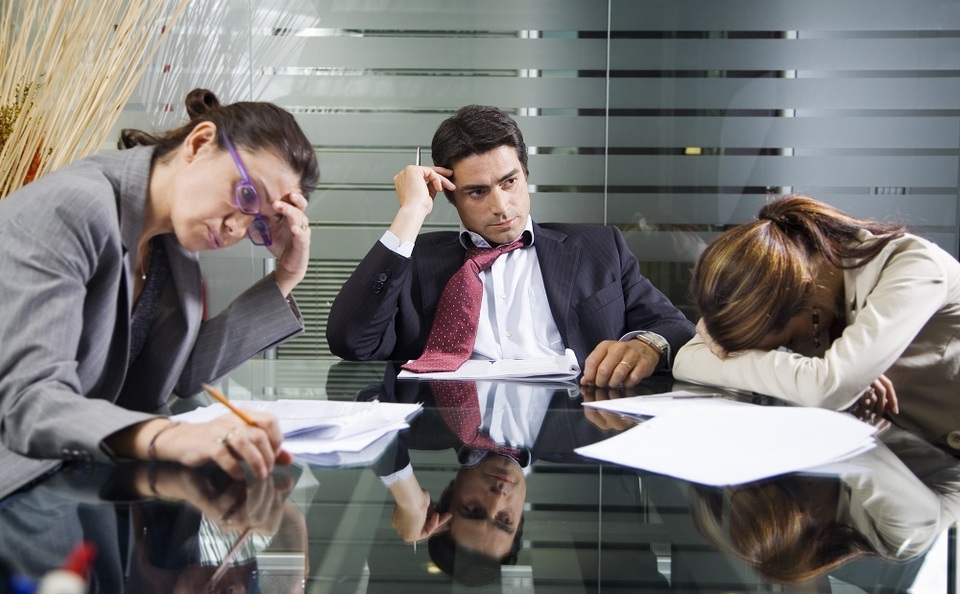 Buyer’s remorse is that expensive feeling of regret that sets in after you discover that what you bought wasn’t as good a bargain as you thought you had.

All too often I see buyer’s remorse amongst Vancouver trade show exhibitors after they realize the cost of their new, traditional custom trade show exhibit is going to be a lot more than what they initially paid for it.

Unfortunately, finding the true total cost of ownership takes more effort than most exhibitors have time or willingness to do:

So the traditional custom exhibit buyer doesn’t get all their true costs together until after they own the booth. And that’s what ultimately leads to buyer’s remorse.  Because after their first show, that’s when the unexpectedly large bills come in:

I had a client recently have over $100,000 in operating costs (between set-up, dismantle, shipping, and drayage) for their first show with their new, traditional custom exhibit.  They were going to use it at multiple shows, but now they’ve realized they simply can’t afford to!  So it is sitting in their exhibit company’s warehouse, gathering dust.

Another client had us replace their exhibit that included several arch components made out of wood laminates. These components were so large they needed two crates for each element, with a total of 7 crates for their entire 20 x 50 booth.  We were able to design a replacement exhibit that met their design needs – yet only required 1 crate.  Their former booth wasn’t that old – is just cost them too much to use it! 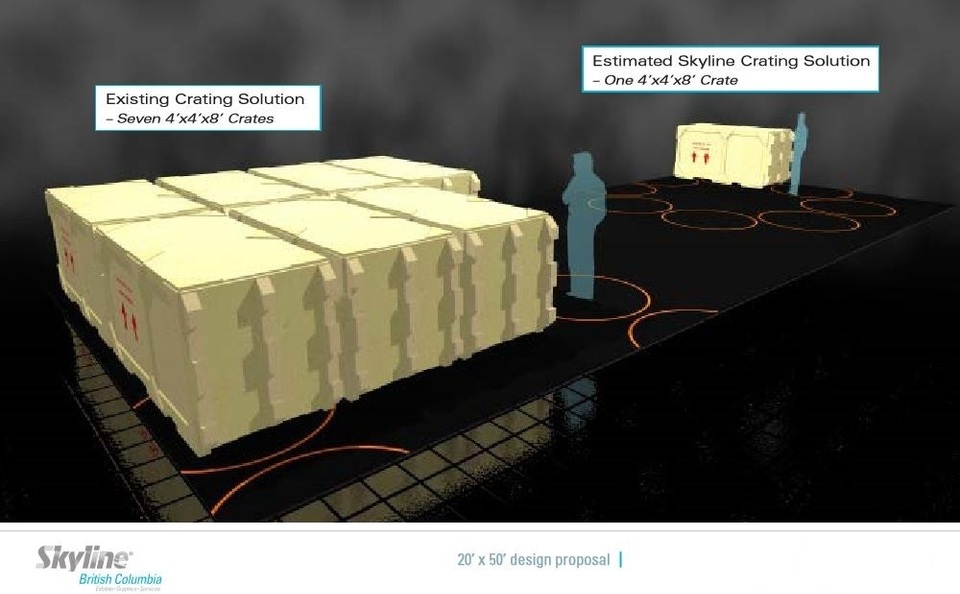 Remember, you don’t have to give up design impact with custom modular exhibits.  They have increased in design sophistication and now are more streamlined, more elegant, and more vivid with the use of fabric graphics – especially when backlit.

And with so many different yet compatible custom modular exhibit systems, each engineered to meet specific design needs, there are nearly limitless combinations that can be arranged around your unique brand and functional requirements.

But rather than build the heavy way with wood and laminates, your custom exhibit is instead built with extrusions and fabric, which creates impressive shapes and mass that require a fraction of the crating – and budget -- to ship.

Avoid buyer’s remorse with your next custom trade show exhibit, and opt for custom modular instead of traditional custom.  You’ll get a great design that represents your brand well, substantially lower your total operating costs, and be much happier in the long run.

Learn more proven ideas to stretch your trade show budget with the comprehensive 44-page white paper, What's Working In Exhibiting. Based on detailed feedback from over 400 exhibitors, it provides expert tips on every facet of trade show marketing.  Click here to get your free copy.

Chris Laundy is the President and CMO of Skyline BC, which delivers unique, cost-effective and innovative trade show displays to Vancouver and British Columbia marketers.  Chris’s company helps their clients improve their brand representation and manage the high operational cost of exhibiting in Canada and the United States.  Skyline BC’s website can be found at www.skyline.com/vancouver-bc.
Share This Post:
Facebook
Twitter
Pinterest
LinkedIn
We use cookies to personalize our web content and analyze our traffic. We share this information with Skyline dealers who may combine it with information you provided them or that they collected from you. By continuing to browse you agree to the use of cookies.