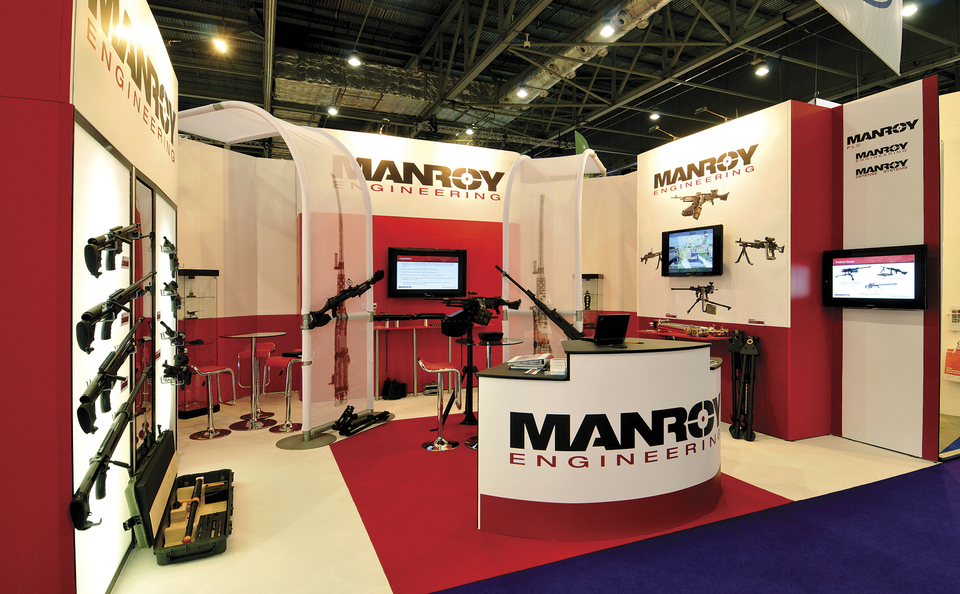 A corporate rebranding, a new logo, and recent acquisitions convinced Manroy PLC to upgrade from a do-it-yourself display to a custom modular exhibit.

“We wanted to get the most impact—the biggest bang for the buck,” says Graeme Clarke, communications manager for Manroy, a leading manufacturer of machine guns and mounts. He says a 42-square-meter exhibit from Skyline performed “brilliantly” and met Manroy’s multiple needs:

Branding. “The whole stand was in our corporate colors,” Clarke says. “It had more branding that was more visible than in the past.”

Display space. “Skyline managed to get a lot of equipment into our space,” Clarke says. “The design team couldn’t have been more thorough in making sure weapons fit perfectly and were mounted safely.”

Meeting space. Two meeting spaces each had a touch of privacy behind a sheer graphic.

Show services. Thanks to quick-connecting systems, Skyline installed and disassembled the exhibit in record time.

“Skyline made the setup enormously easier,” Clarke says. “In the past, we spent two days to build the stand when we could have been doing other things. And this time, we were packed to leave in two hours instead of two days.”

Ease of set up 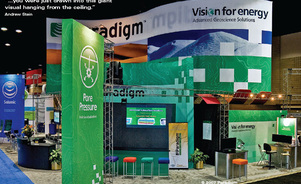 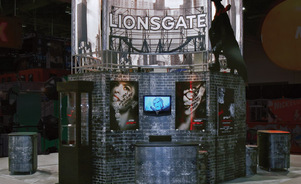 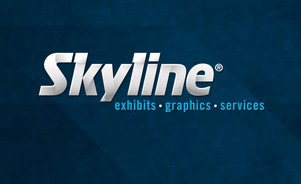 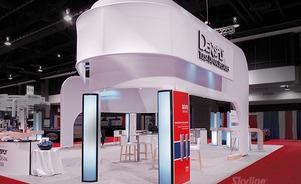 Knowing that even a dominant player needs to make a strong impression when entering a new market, two merged divisions of Dentsply International upgraded to a brand-building 40’-by-50’ custom modular exhibit. Learn more ... 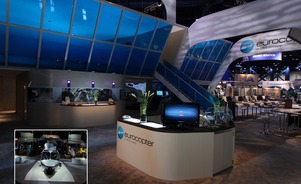 Eurocopter rose above the competition at Heli-Expo, North America’s biggest helicopter show with a brand-building, double-decker exhibit stretching 120' per side. Learn more ... 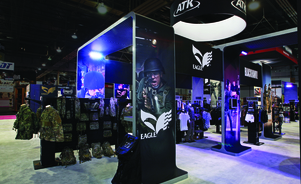