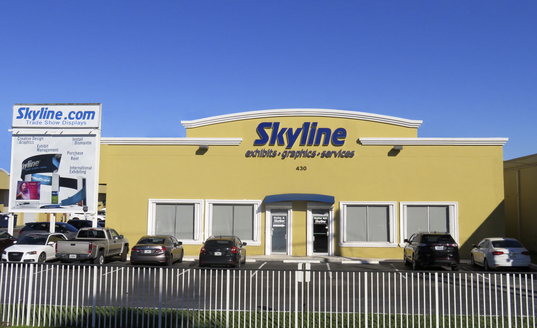 Respect, honesty, and responsiveness. These are principles we live and breathe at Skyline Exhibit Craft. Our team has been around for a long time, and it shows. Over the years, we’ve discovered that fair-minded, open, and honest communication is the best way to create a positive show experience.

Our local team is backed up by Skyline Exhibits, Inc., one of the world’s largest producers of custom modular and portable trade show exhibits. Skyline customers have 24/7 access to the most extensive global service network anywhere. There are approximatively 1,500 team members in 128 design centers in 31 countries, which includes full service rental fleet of exhibits, as well as, graphics production centers in Las Vegas, Chicago, Orlando, Toronto, Shanghai and of course, Skyline World Headquarters in Eagan, Minnesota. 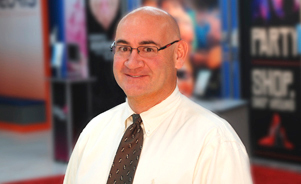 After receiving a bachelor's degree from The University of Hartford in 1988, Wayne spent 8 years in public accounting in the New York & New Jersey area.  He joined the trade show industry in 1996 as Controller and Chief Financial Officer of Skyline Displays in New York City.  After 10 years in NY, he was recruited to become a partner in the Skyline dealership that handles South Florida & the Caribbean. 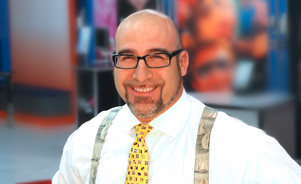 Eric began his career as a line artist for a New York based catalog company.  Upon leaving, he managed the advertising department for a large Real Estate Affiliate in Manhattan.  After several years working in this capacity he sought an opportunity to tie his artistic skill set and professional experience within a more creative profession.  This led to his involvement with Skyline.  As an Account Executive at Skyline Manhattan, he was consistently ranked in the top 10% nationally for sales revenue.  In 2003 he made the move to Skyline Exhibit Craft. 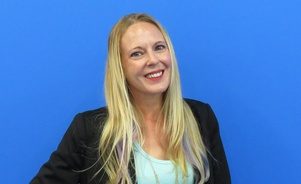 Leading our Creative Department since 2009, Tammy has expertly handled all obstacles that head her way and driven the team forward to success. Utilizing her degree in Media Arts & Animation from the Art Institute of Fort Lauderdale combined with 10+ years experience in custom/modular exhibit design, Tammy consistently creates innovative solutions to all of our clients' needs. 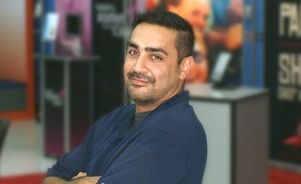 For the past 11 years Tommy has worked his way up from a carpenter to a lead service technician and, eventually, a floor supervisor for an established trade show labor company. Tommy, and his team, are all members of Local Union #1175 (the union representing trade show labor in South Florida) which allows them to work in any South Florida trade show venue. 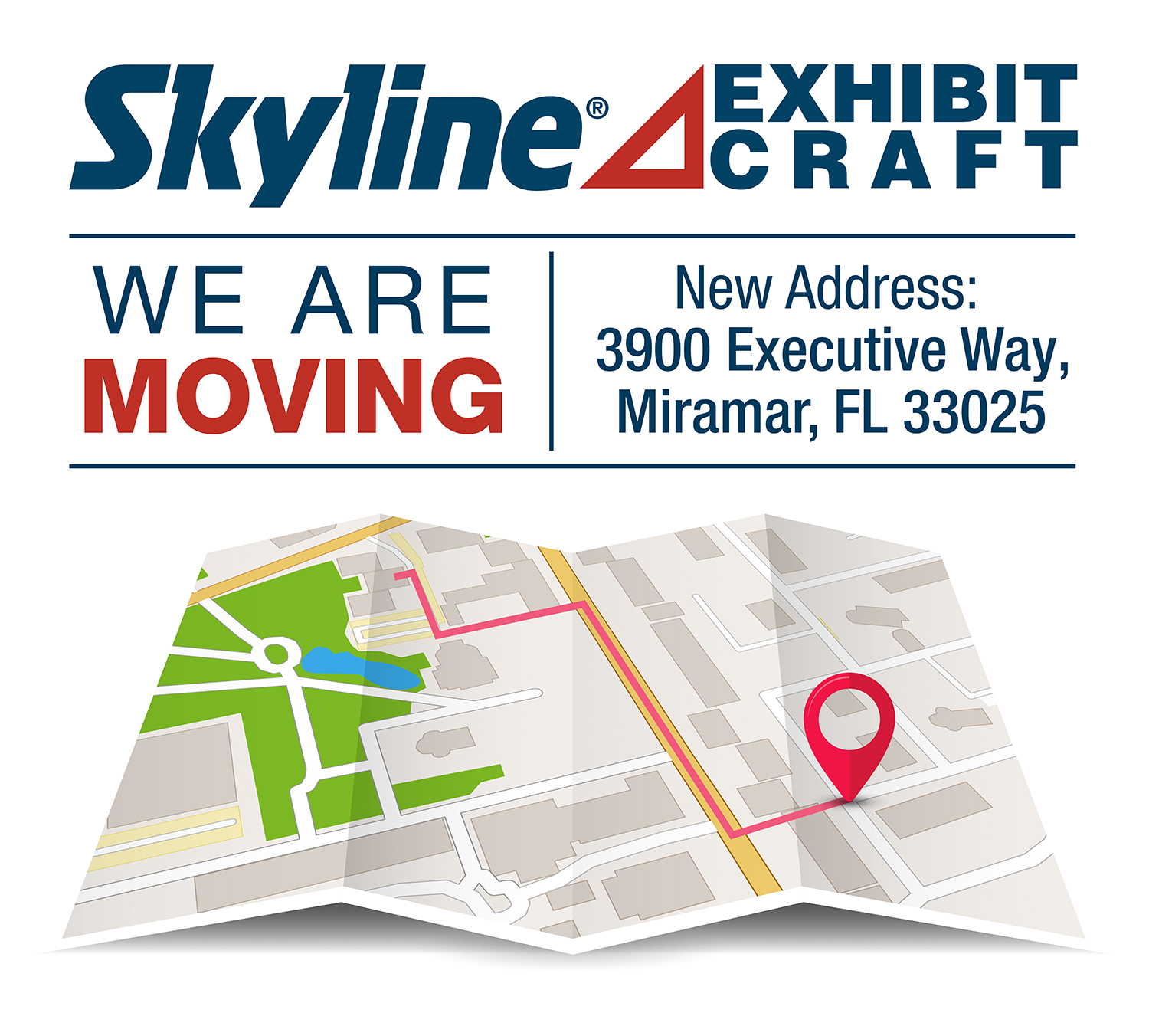